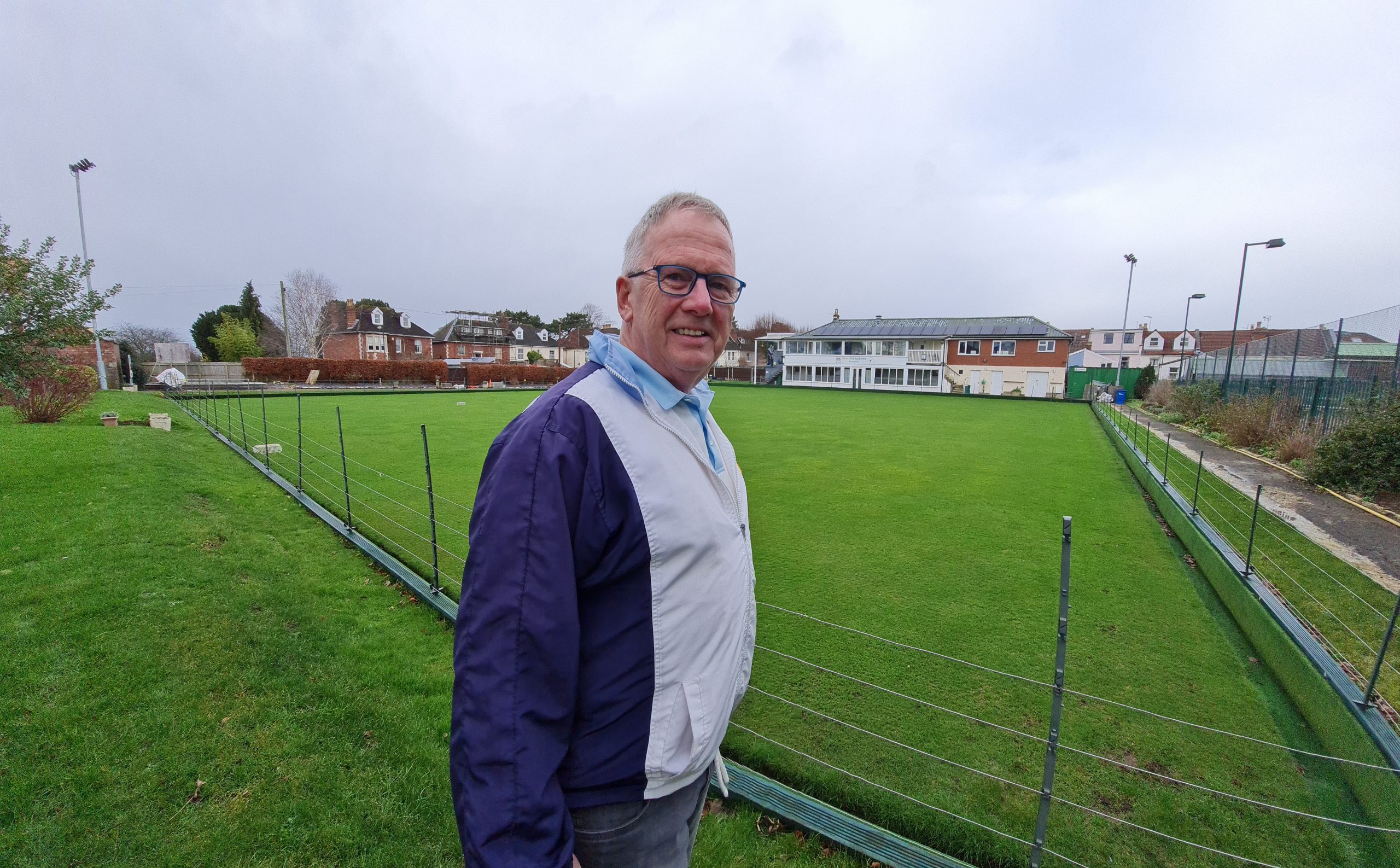 The panel for the awards night met on 15th of December to conclude their shortlist of nominees and have now announced the shortlist.

BE received around 150 nominations, and BSA member Pete Jones, who was given a life membership of the club at our recent AGM, has been nominated in the ‘Story of the Year’ category.

The club has thrived despite the pandemic, with a highlight our inaugural Floodlit League in September and October. 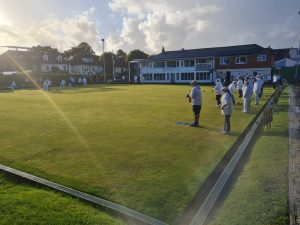 The floodlights and the league, along with so much more, were the brainchild of Pete, who has been instrumental in the development of the club and the facilities for more than a decade.

He also runs the club’s ‘Monday Working Party’, a group of member volunteers who have toiled in all weathers to improve the club inside and out.

In the past year the club also reinvigorated play by fielding a women’s team for the first time in many years and the annual Open 4s tournament was also a major success. See here

Club chairman John Pearce said: “We are thrilled and so proud to be nominated for not one but two awards.

“To be mentioned among the Club of the Year nominees is humbling but also a reflection of the hard work club members have put in over many years to make the club what it is today.

“Last year, despite everything going on with the pandemic, Pete Jones was single-minded in his vision of creating a floodlit league and he did just that, with the help of the amazing Monday Working Party.

“It was an event which really got people in the bowls world talking and is set to be a fixture for years to come.”

Pete said: “I couldn’t quite believe it when I heard as I had no idea I had been nominated for this award. It is an honour even to be mentioned in the final 3.

“It has been a labour of love at Bristol St Andrews from the days when this great club was not in such good shape.

“Last year’s floodlit league was the culmination of 10 years of hard work by many people and it is crucial to say that this is really an award for all the people, especially the Monday Working Party who have supported me during this time. Together we have done so much to not only promote the game of bowls, but also sure the future of this great club.”

The Story of the Year will be decided by an online vote which will open week commencing 10th January, and we  urge all our friends in the wider Bristol and Gloucestershire bowls area to vote for Pete. The winners will be announced at a ceremony in Leicester on February 19th.

A Letter From Our Chairman